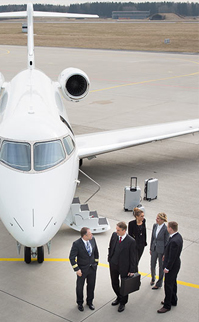 Pro Jet Consulting has previous experience in aircraft sales and brokering, however, we found that we also can serve our clients by providing unbiased expertise, knowledge and understanding of the aircraft market and acquisition process. Our aircraft acquisition program is designed to facilitate the process of acquiring an aircraft, from selection through to negotiation and contracting. Putting our experience to work takes the risk out of selecting and acquiring the right aircraft at the right price.

Get in touch with us for more information about our current inventory, how to sell your aircraft, and/or anything else you need to know about Pro Jet Consulting. 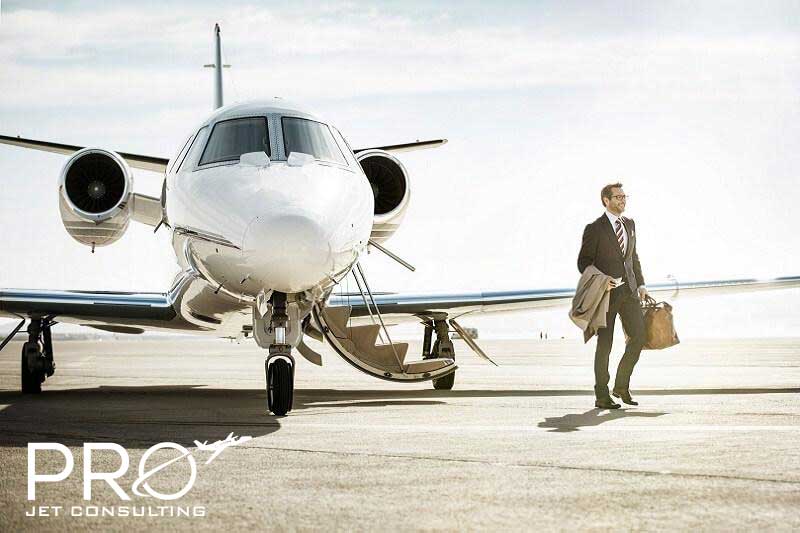 Our experience in aircraft sales and brokering serves our clients by providing unbiased expertise, knowledge and understanding of the aircraft markets and acquisition process. Putting our experience to work takes the risk out of selecting and aquiring the right aircraft at the right price. We have one goal at Pro Jet Consulting:

I started my aviation career at Ohio University in the fall of 1989 in the Airway Science program. This was a very exciting time for me, growing to love aviation and learning the professional pilot track. I went on to earn a Bachelor of Science in Engineering in Airway Science with an Associate’s Degree in Meteorology. Holding a certified flight instructor instrument rating gave me the opportunity to see many facets of aviation while instructing for Ohio University. Upon graduation the future of aviation was not clear for me, having decided that flying professionally wasn’t the direction I was going to move towards.

I was raised in a family business and decided that eventually I’d be moving towards creating my own niche’ business in aviation. The real question was how to get there? In the summer of 1996 I was contacted by Forest Beckett of Beckett Aviation that he was looking for a director of aircraft sales. He had been given my resume by a colleague. I interviewed with the board of Beckett Aviation and was soon named Director of Sales! I was extremely excited to be working with one of the pioneers of corporate aviation. I was like a sponge when ever around Forest, he had basically done it all…inventing the majority of it along the way, what a mentor he was. I was also able to learn the ins and outs of aircraft management. Unfortunately, I was catching Forest on the end of his career in aviation and due to health concerns his organization was winding down. As fate would have it at the time of my exit interview with then president of the organization I received a phone call from a local aviation leasing company looking for a Cessna Citation SII jet. I told them I knew of several off-market aircraft and if they would be able to get me an office ready I could start in 3 hours! They said see you then…we later contracted on that aircraft and it was put into the books as locating, negotiating and contracting a jet on the first day of work! (Citation SII sn. 134 I’ll never forget it)

Aircraft leasing and financing was all new to me at that point and the CEO of JetLease decided that I would be an asset to the organization as the Director of Acquisitions. The roles within the organization included: marketing current aircraft, assisting with financing and leasing programs and dealer referral programs. This was a very exciting time as interest rates were high and the benefits of leasing aircraft were very attractive. I was involved with everything from King Air 90’s to McDonald Douglas DC-9’s. I worked in the leasing and financing business for 5 years. In 2001, I decided it was time to start my own company and I ventured out with a partner and started Jet Associates East, the first day was September 10, 2001 (the day before the World Trade Center Attacks), it was a heck of a second day to say the least.

Jet Associates East focused on several facets of aviation solutions that we felt were our strong points. This included assisting companies and individuals with divestitures of current aircraft as well as the replacement. We also were able to pass on aviation knowledge to clients that were looking to enter corporate aviation in a consulting role. Jet Associates East was successful for over 15 years selling over 100 jet aircraft!

In the February of 2016 an opportunity came available to work with a long time friend and owner of Express Jets in San Antonio, Texas and I seized the opportunity. It was a new role for me, focusing on strictly sales and acquisitions from a remote location away from the main office. The organization had tremendous success selling 50+ aircraft in 2017 alone! In October of 2018 the organization was sold and a new opportunity arrived.

Pro Jet Consulting was started in November of 2018. The focus I am committed to are, the core values of assisting companies and individuals with their aviation needs, however big or small. 23 years of aviation experience in corporate aviation, I am here to pass on my knowledge and contacts to my clients, I look forward to working with you and delivering the service you expect from an aviation professional.